Table and floor lamp with 2 supports for E27 bulb

Medusa is created by assembling a series of shaped lacquered strips about a steel hoop. The strips form a unique diffuser that creates a sensually soft lighting effect. Sinuous and seductive, Medusa combines the principles of intelligent and minimalist styling with timeless overtones of dreams and poetry.

This lamp is present in the permanent collection of the Italian Design of the Milan Triennale.

The origins of the name

Medusa from ancient Greek: Μέδουσα, was a Greek mythological monster whose head hung snakes. Together with Steno and Euriale, she was one of the three Gorgons, daughters of the marine divinities Forco and Ceto.

According to the myth, the Gorgons had the power to petrify anyone who met their gaze and, of the three, Medusa was the only one who was not immortal. The name of the animal derives from this mythological figure. The filaments of the medusa are reminiscent of the snakes that made up the gorgon’s hair.

There are no reviews yet. 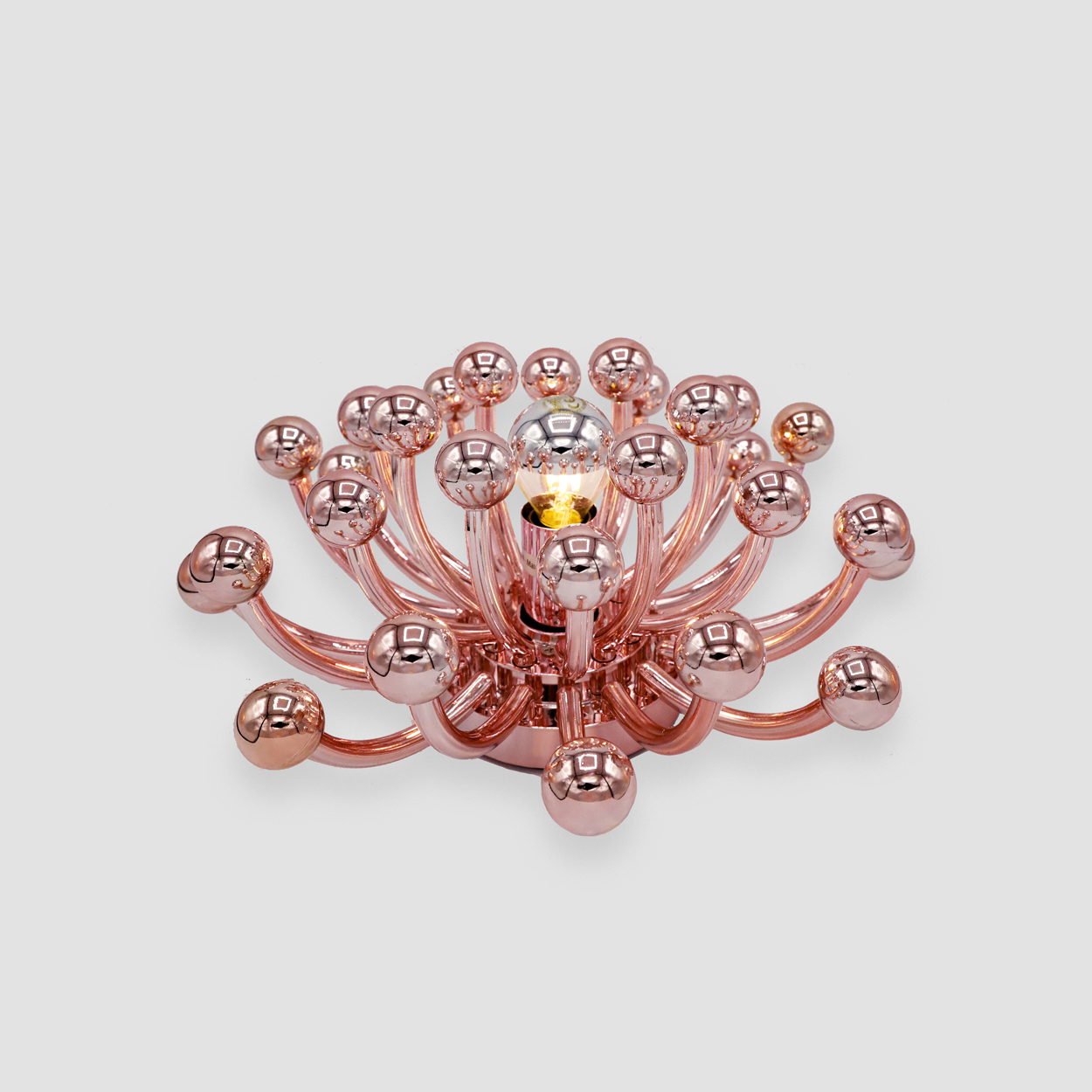 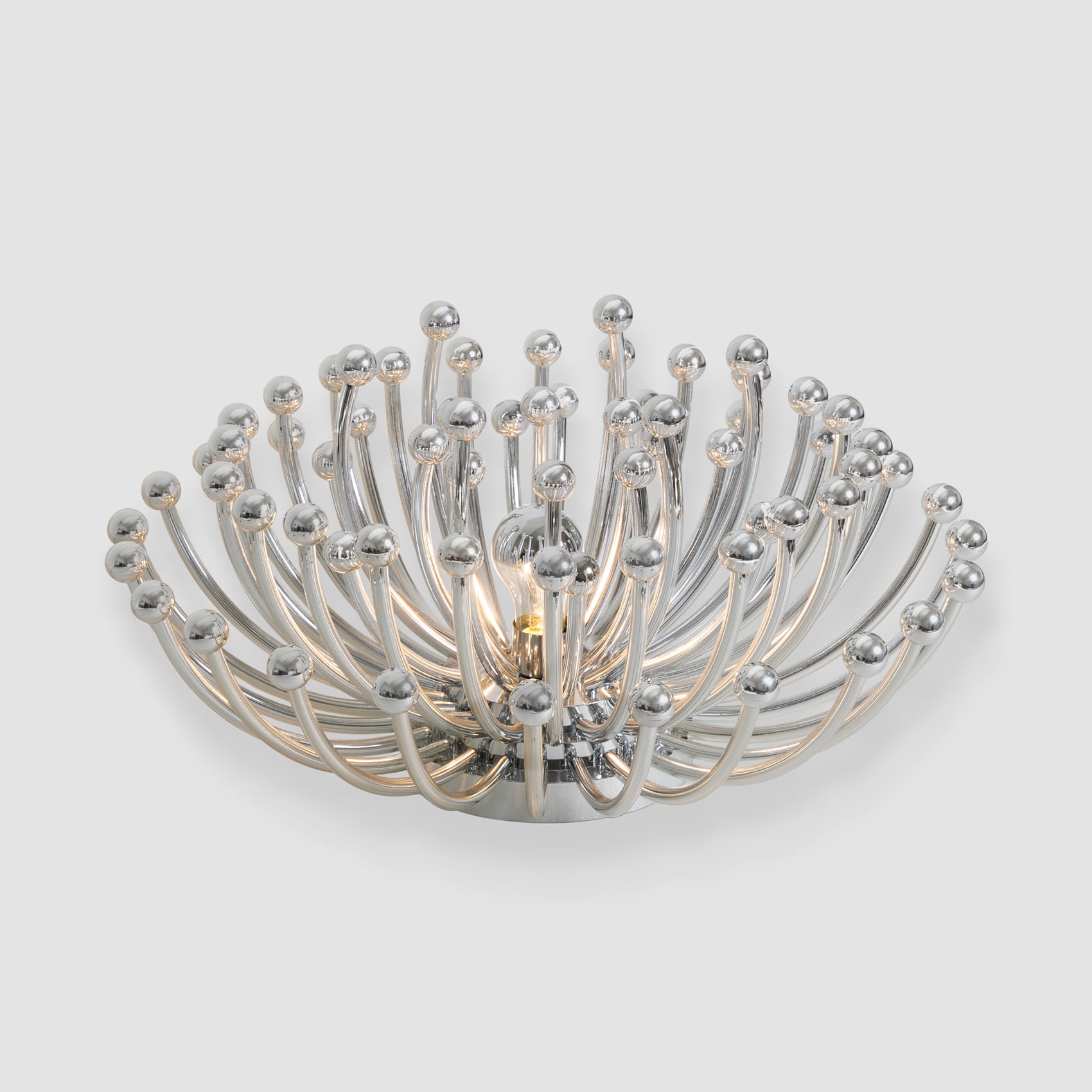 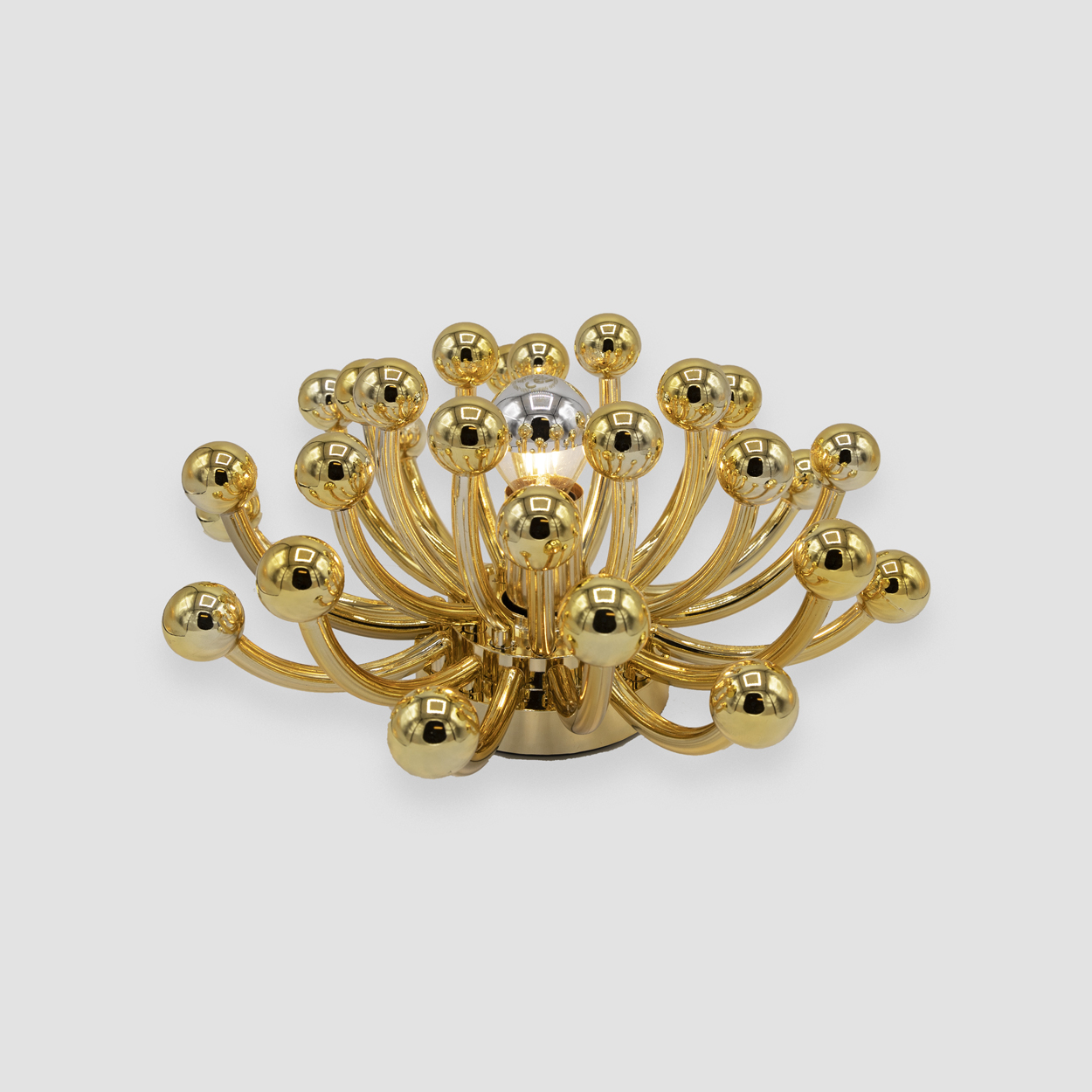